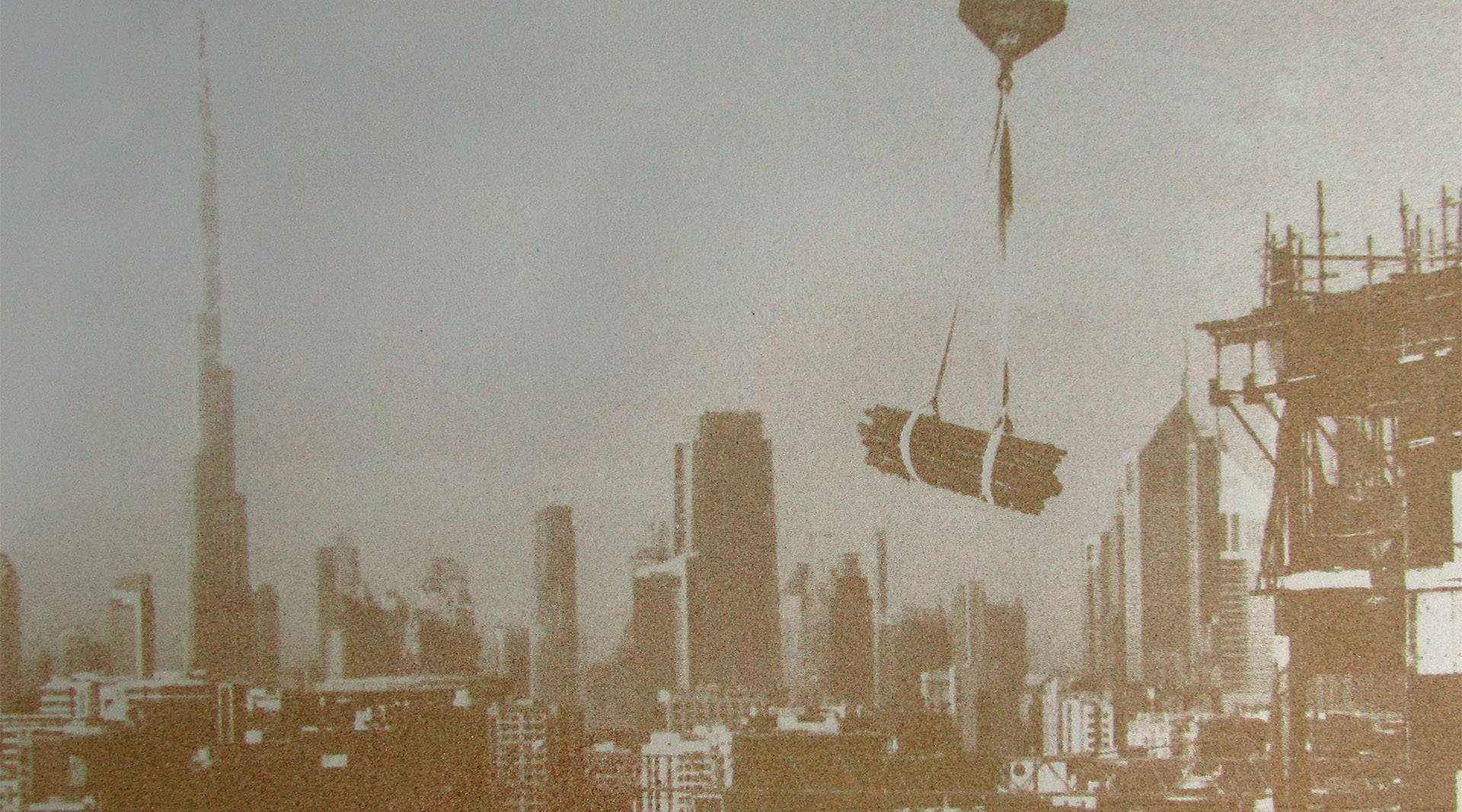 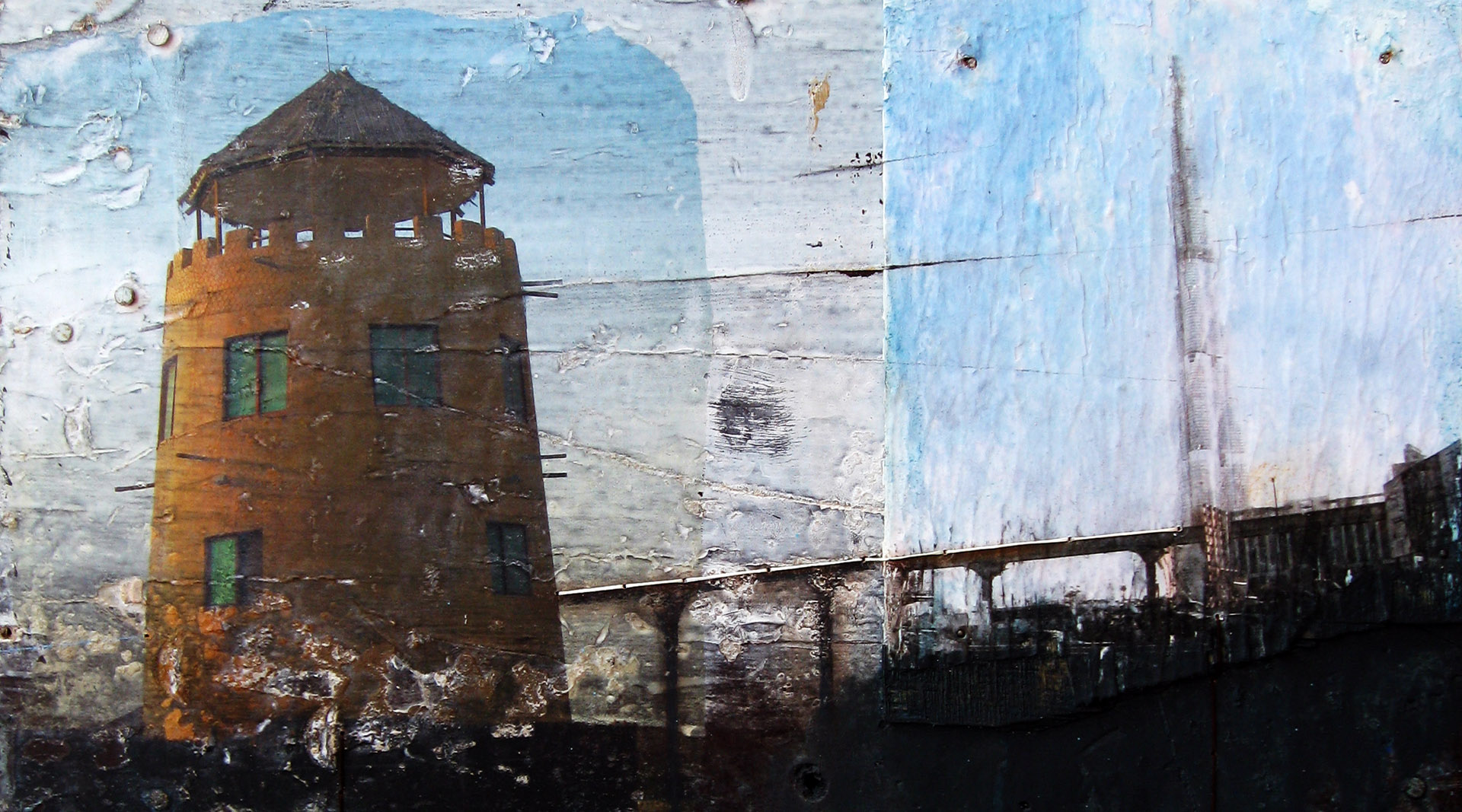 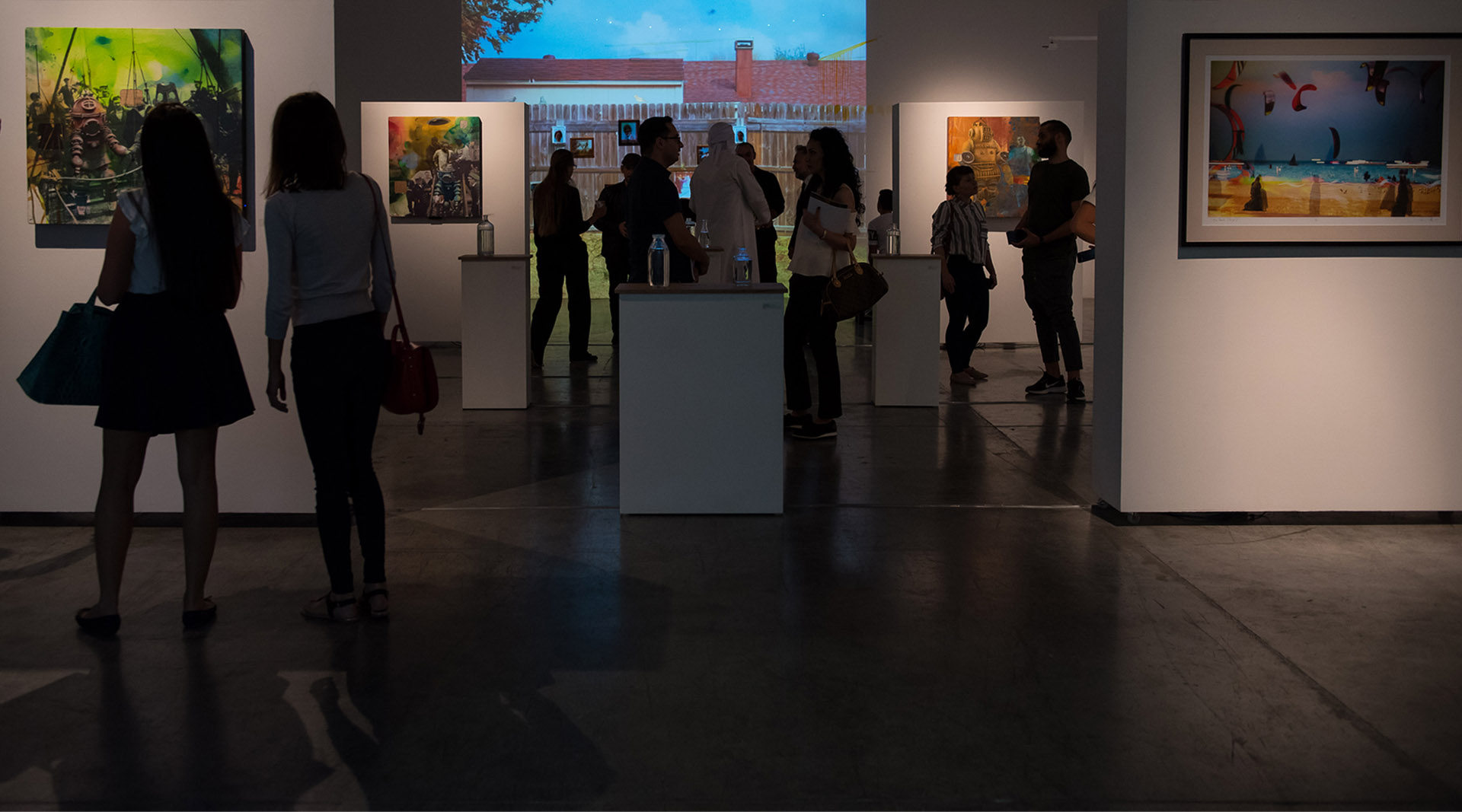 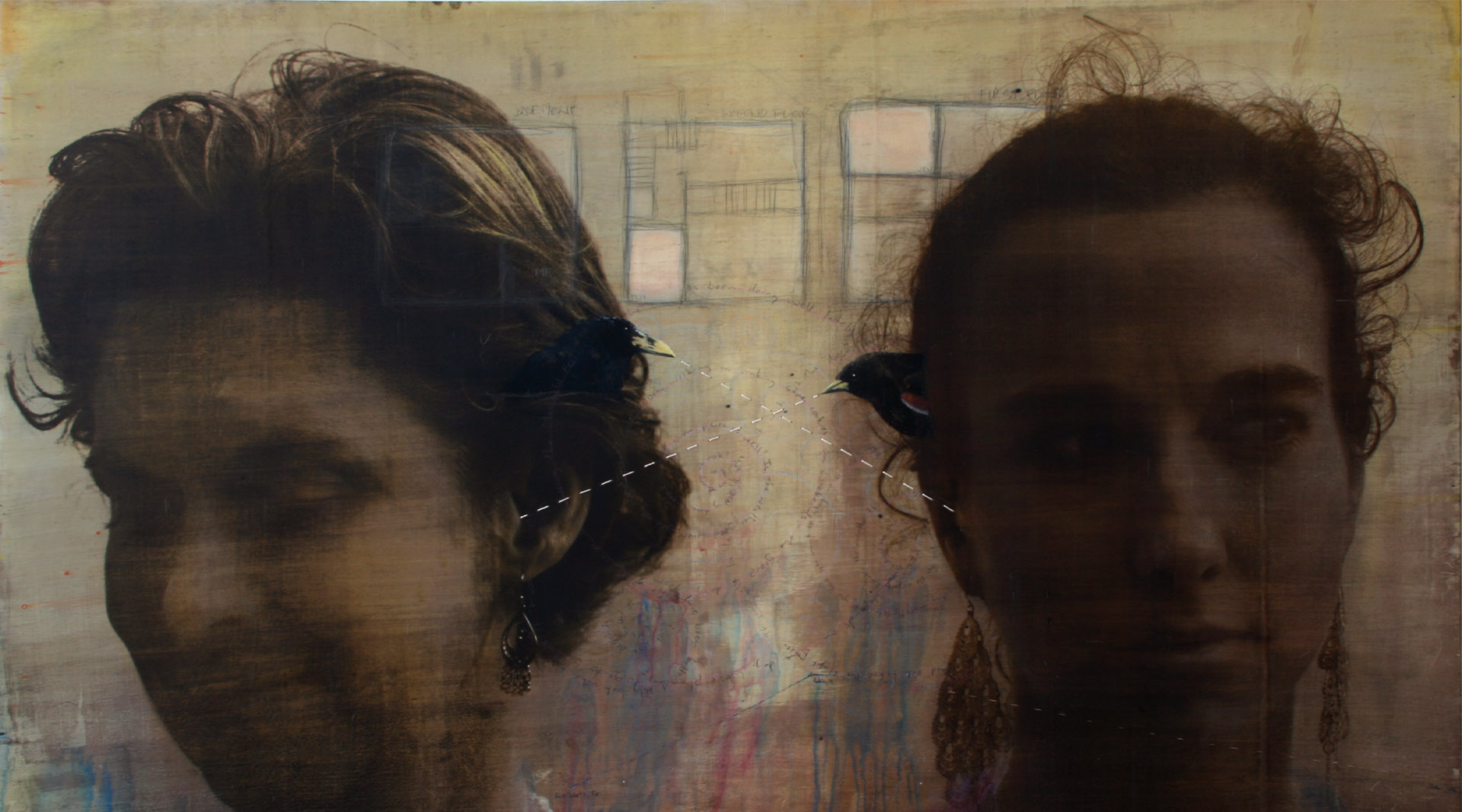 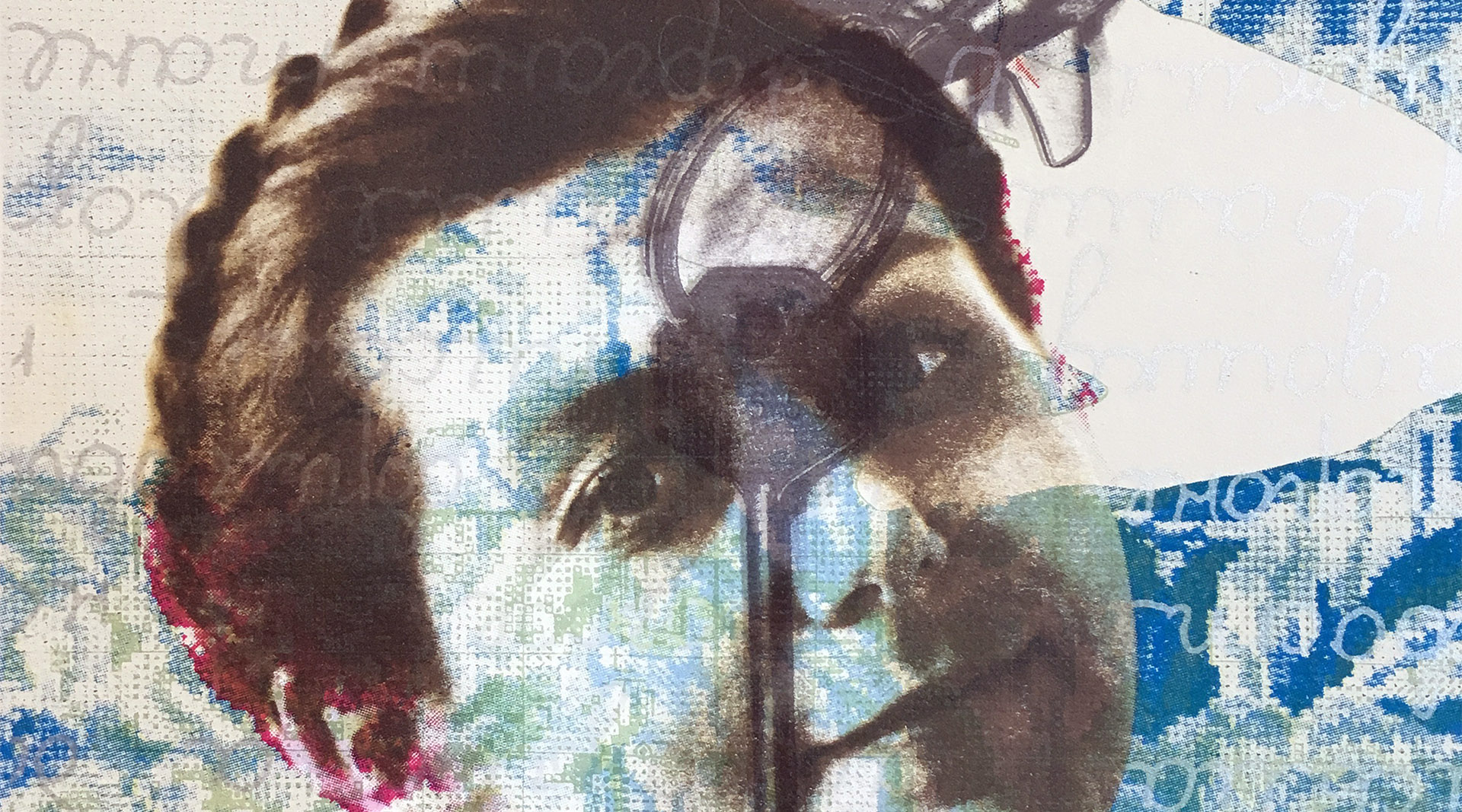 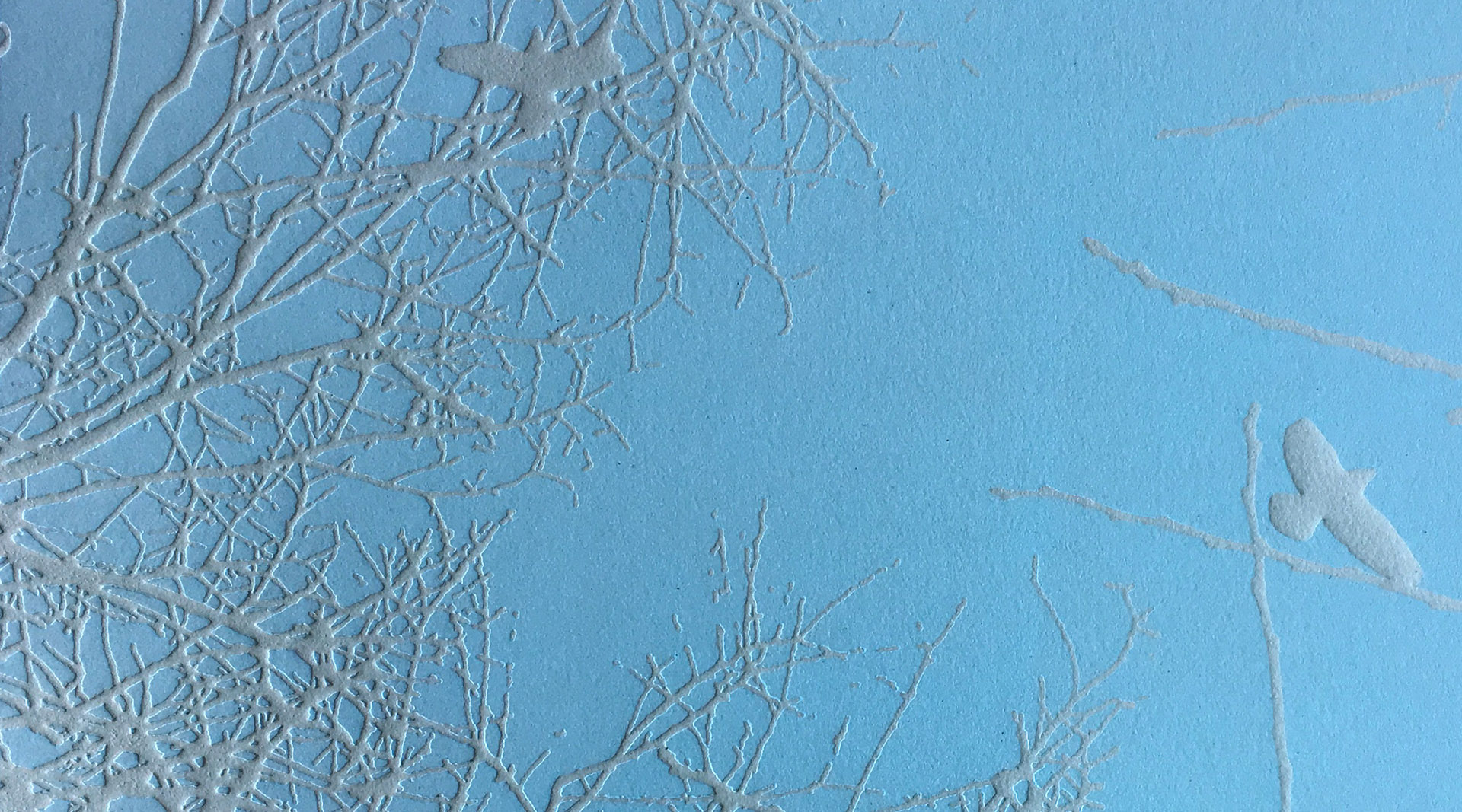 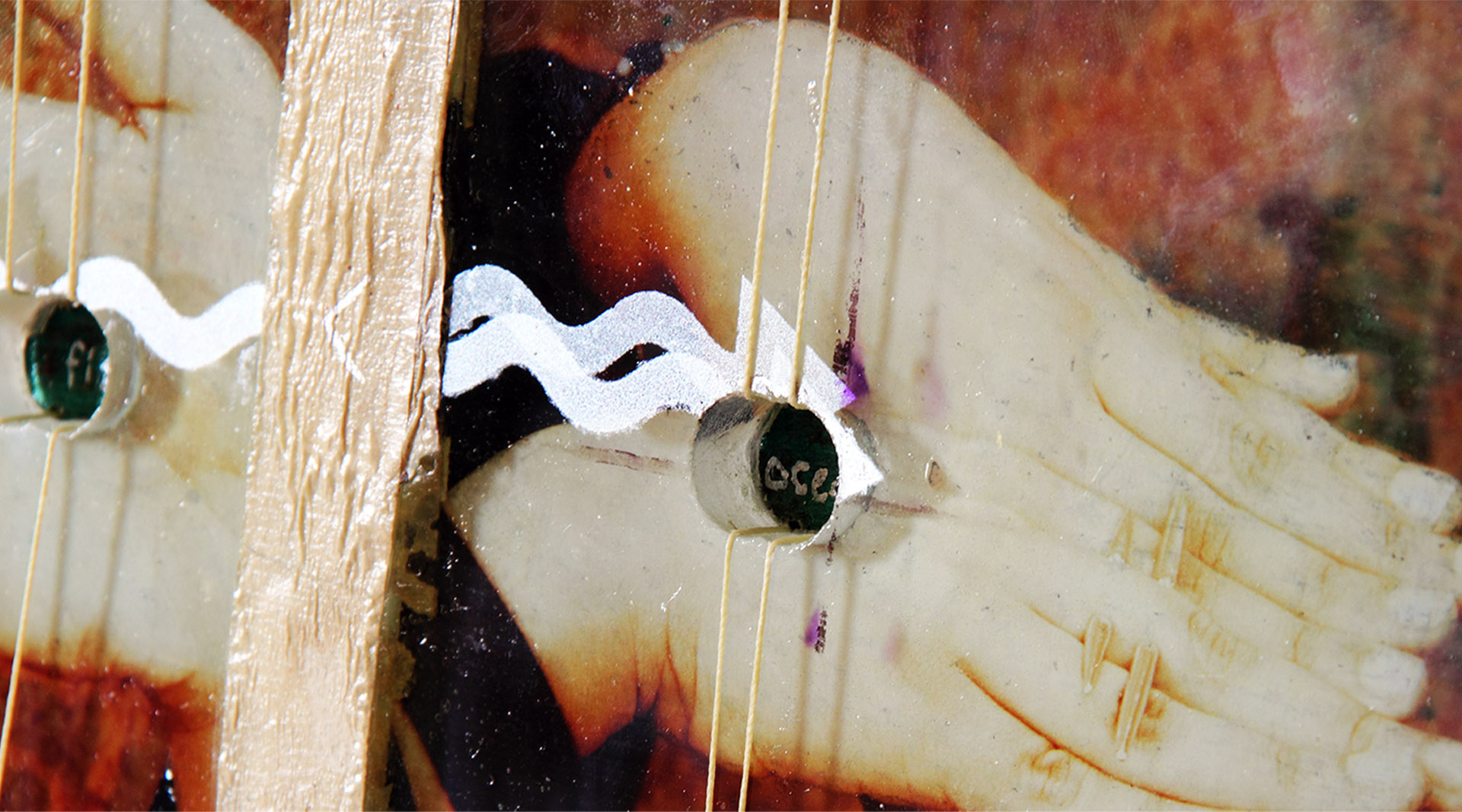 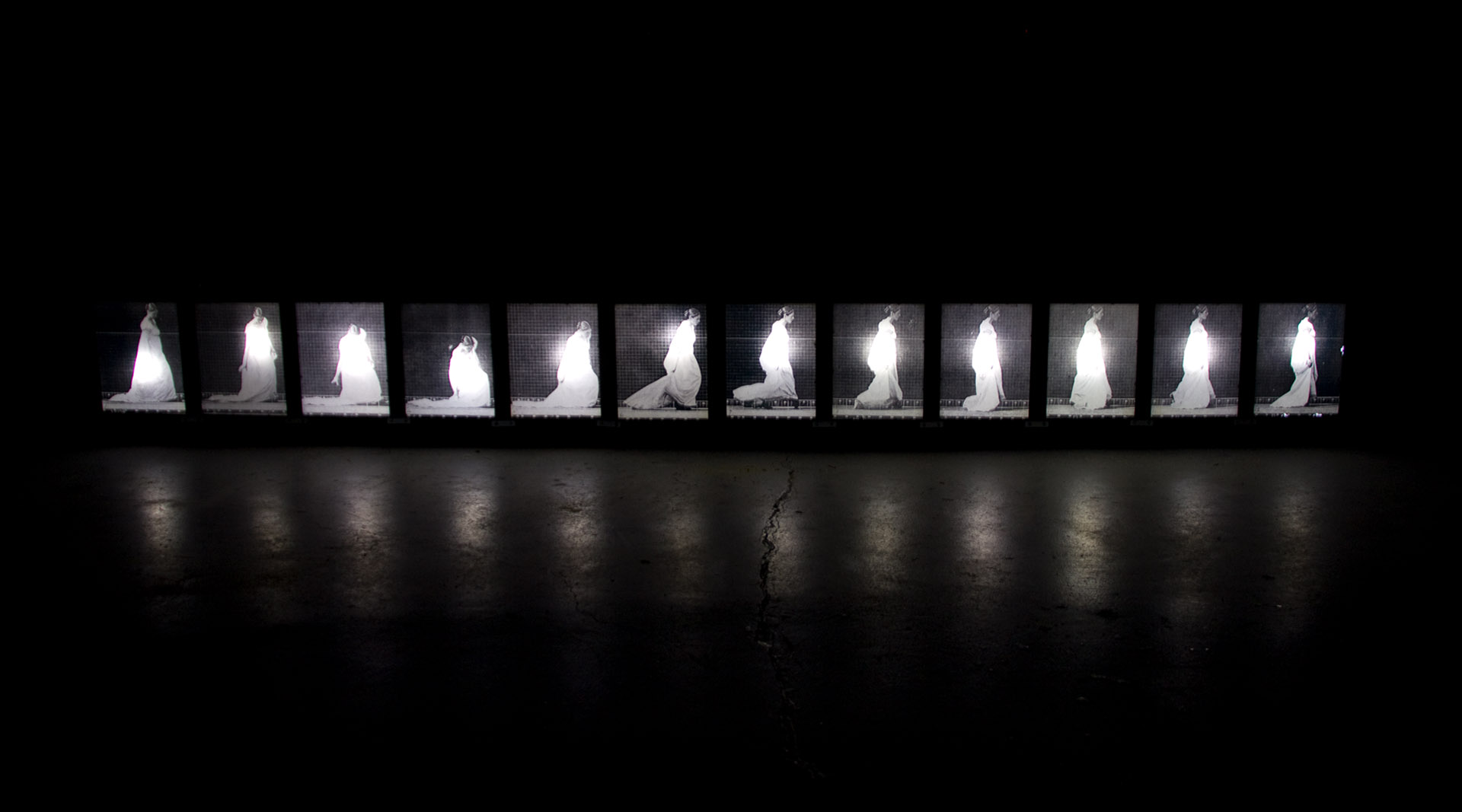 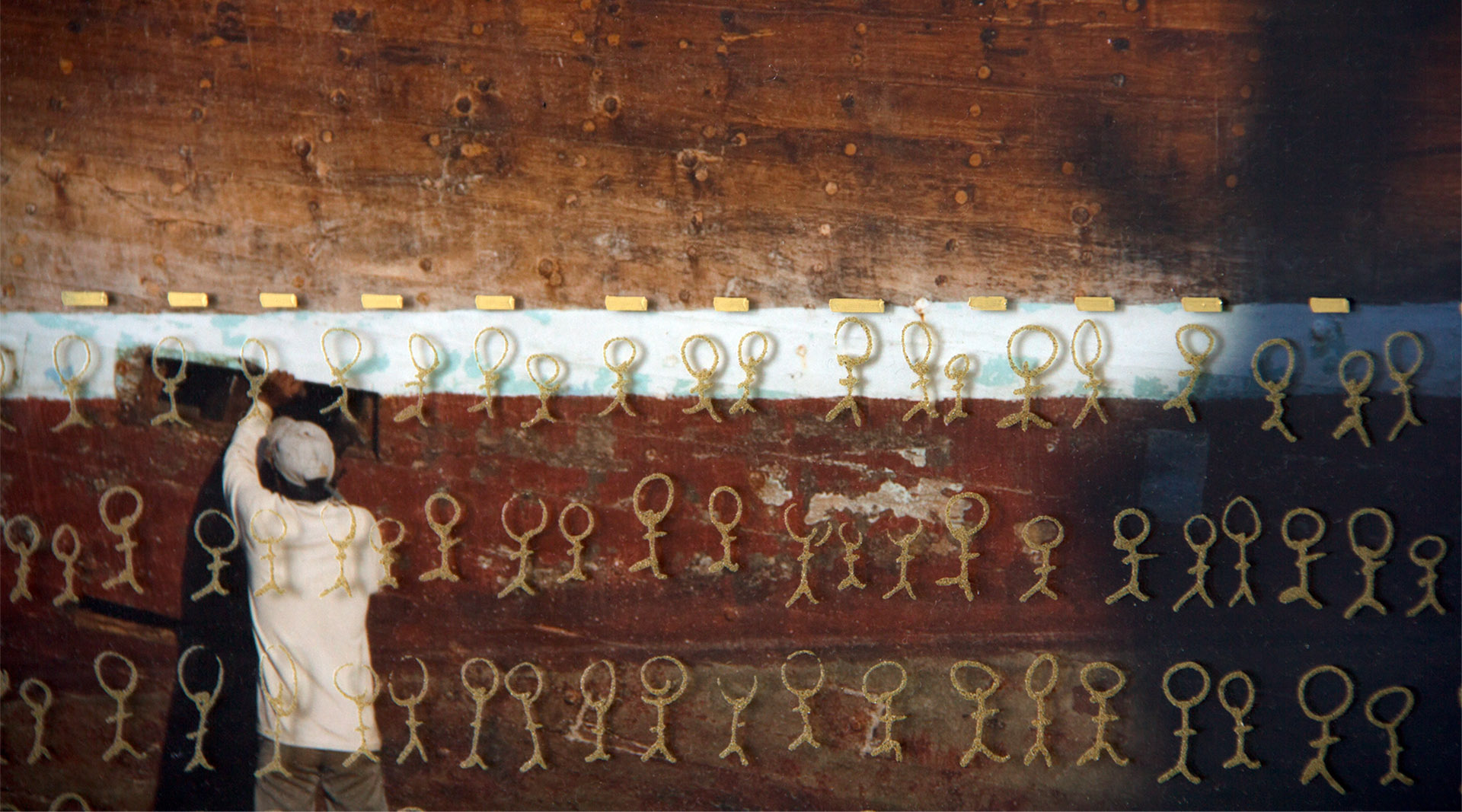 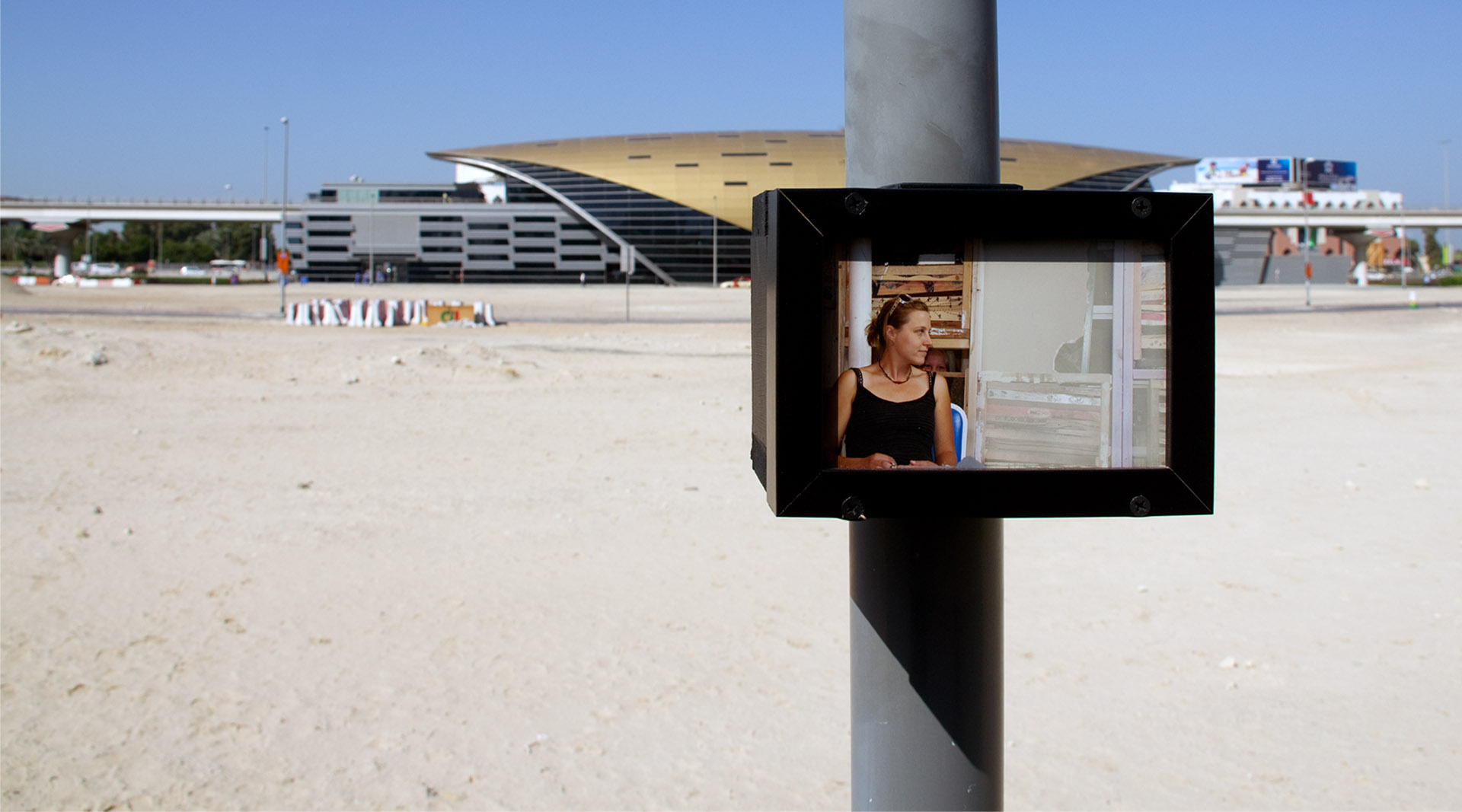 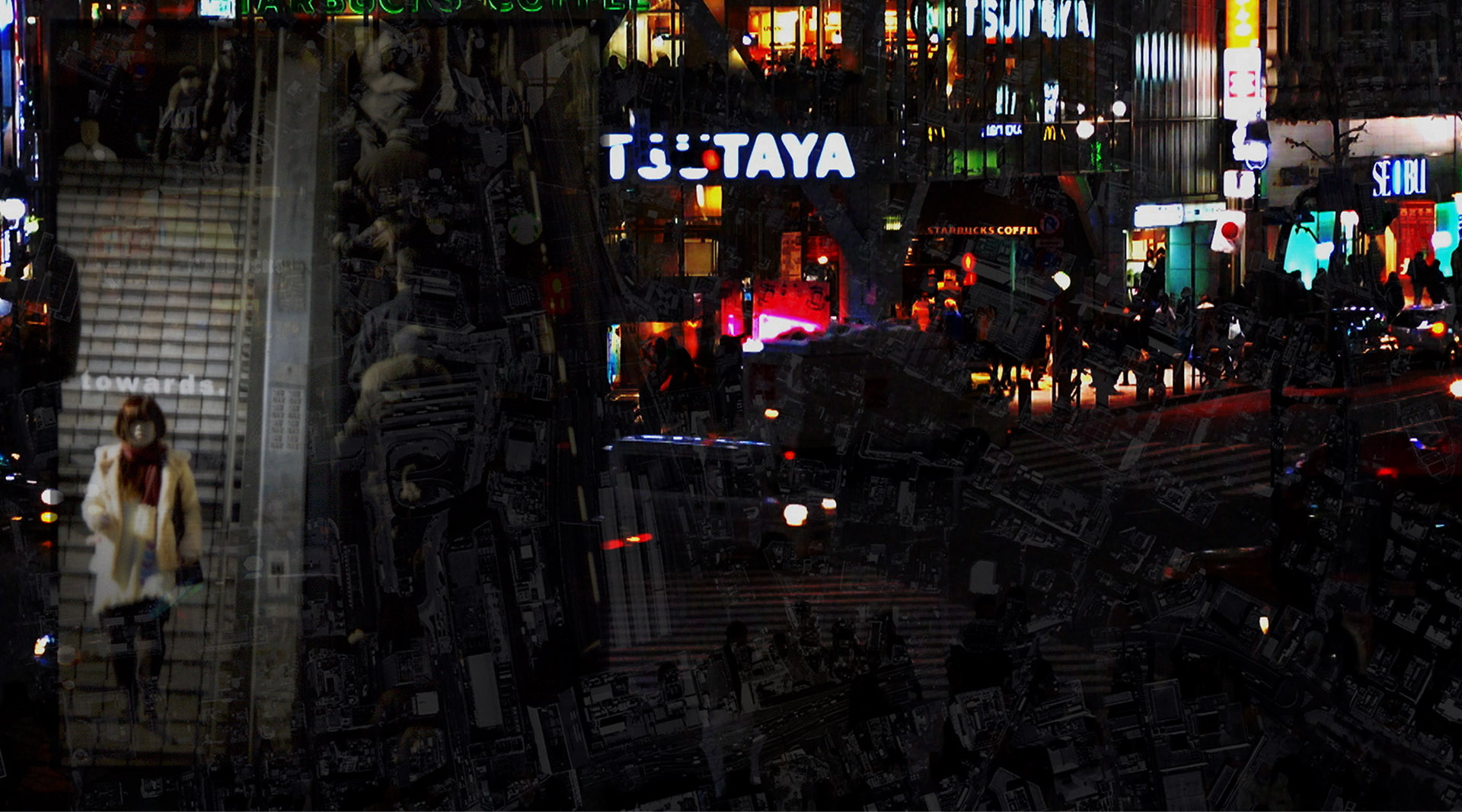 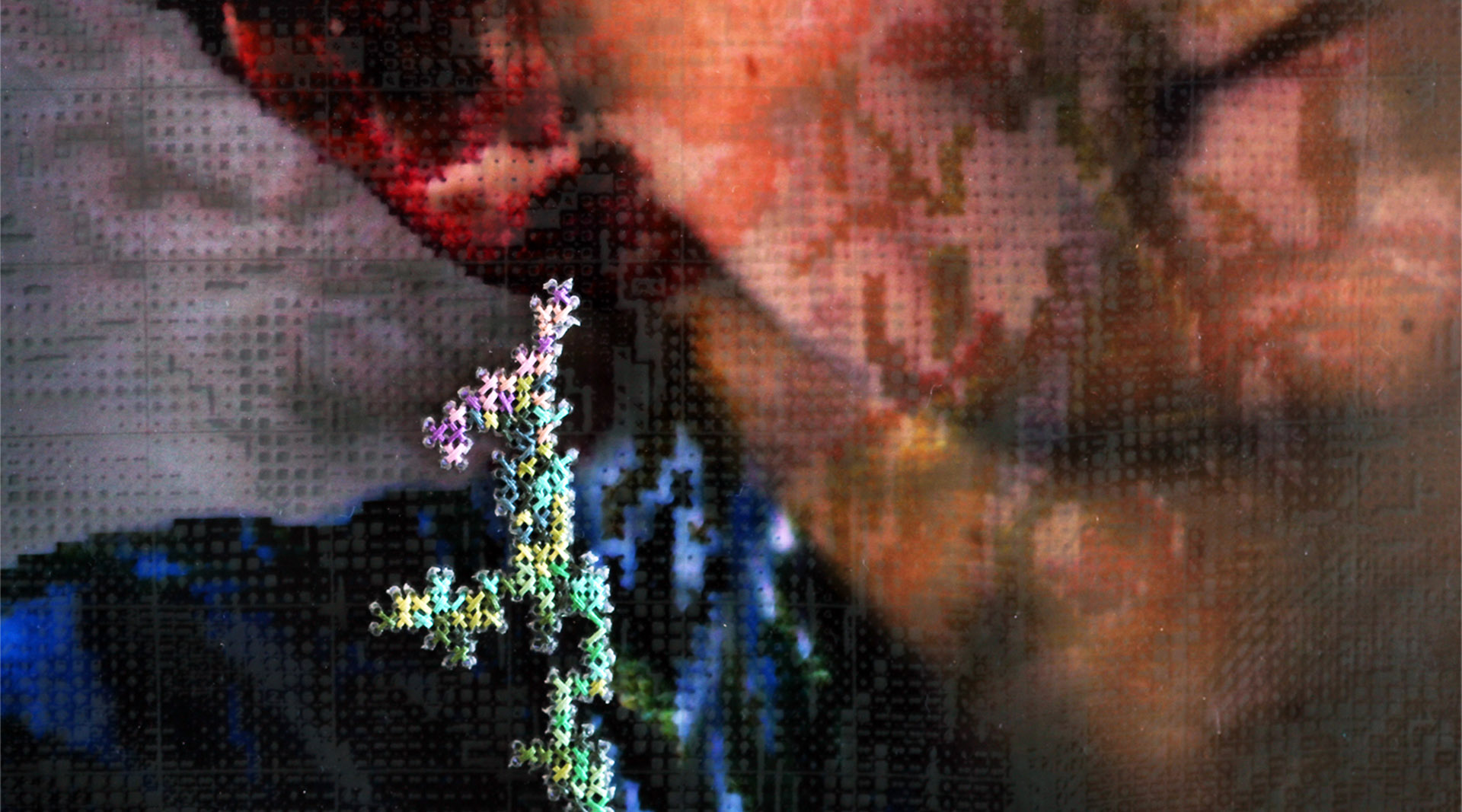 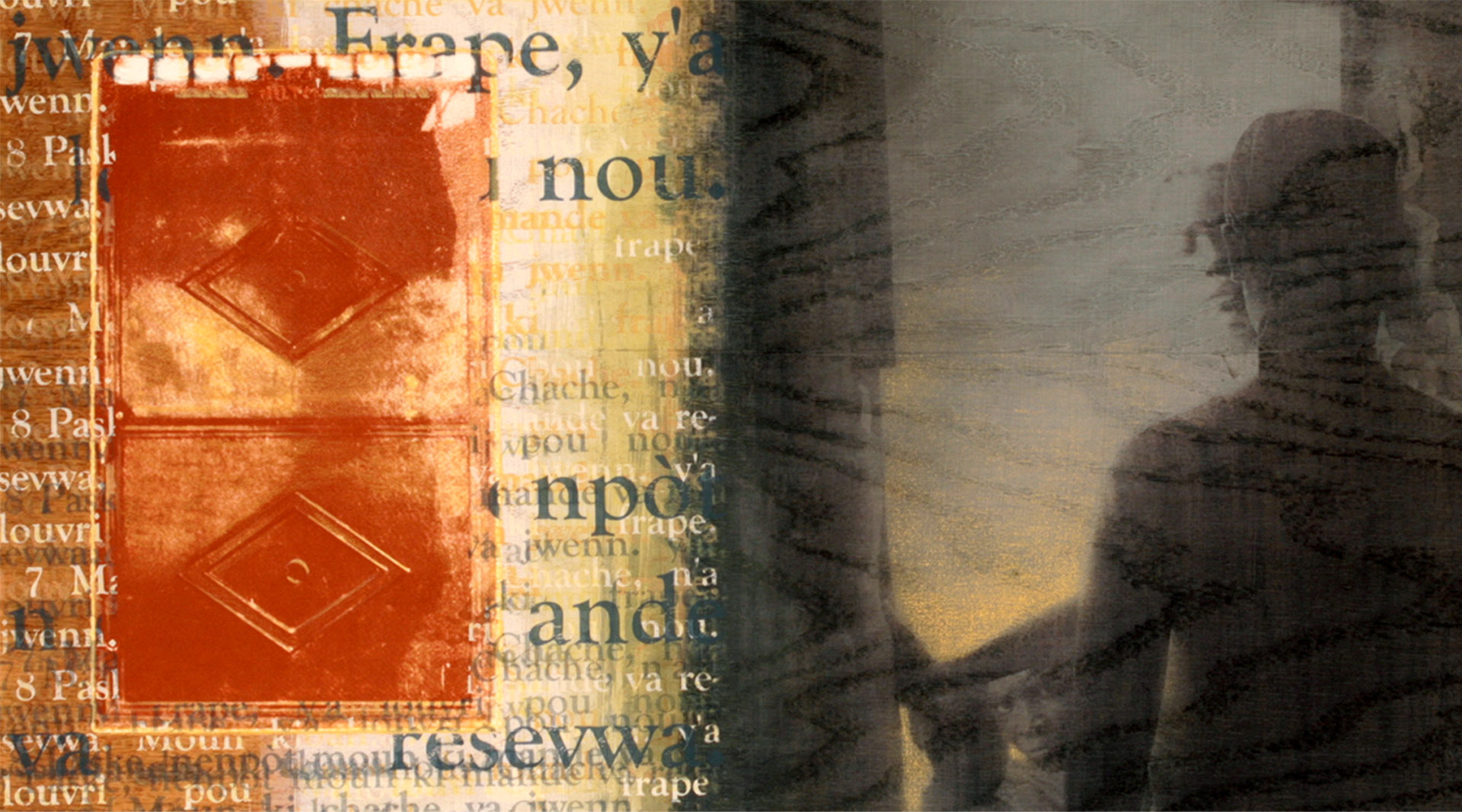 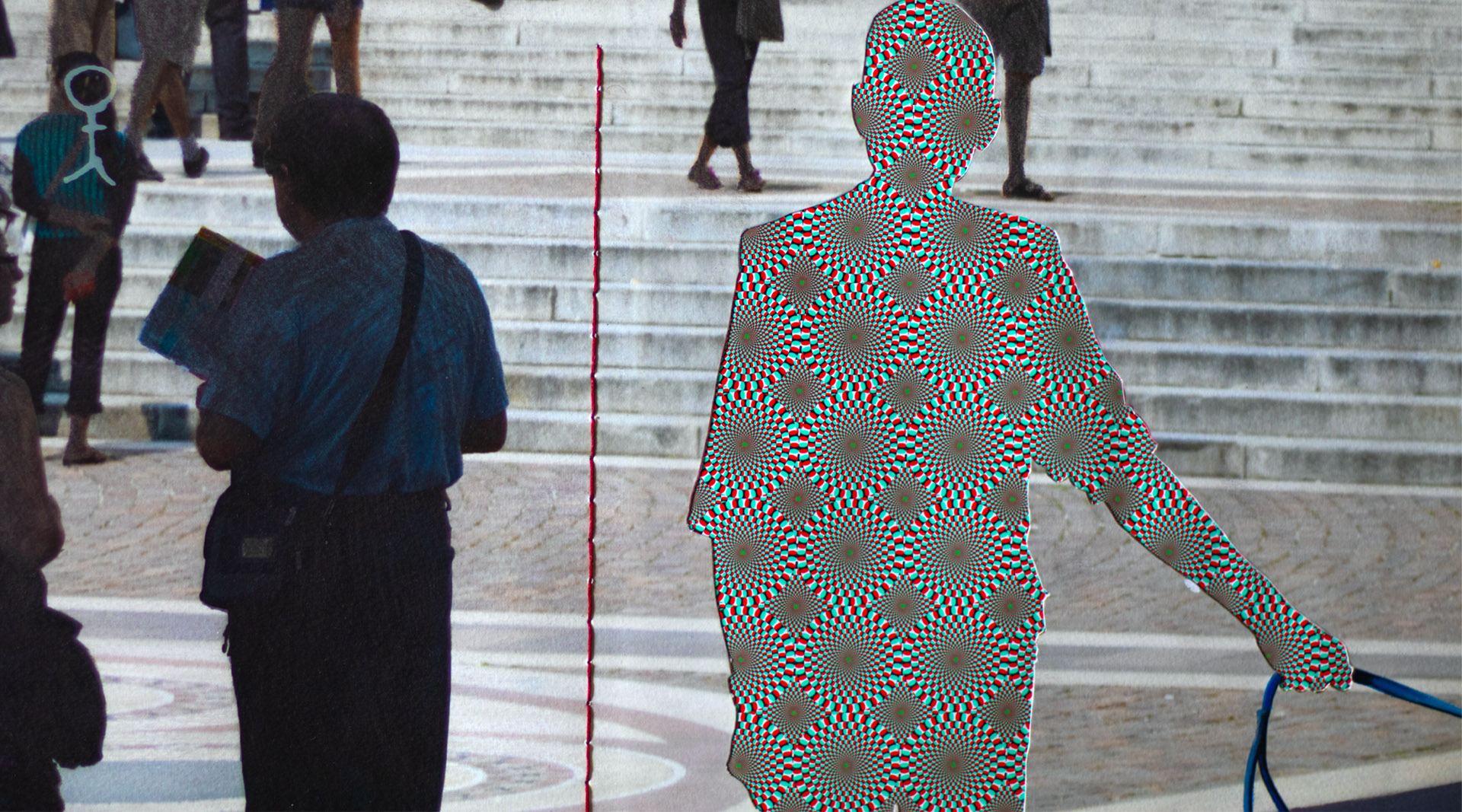 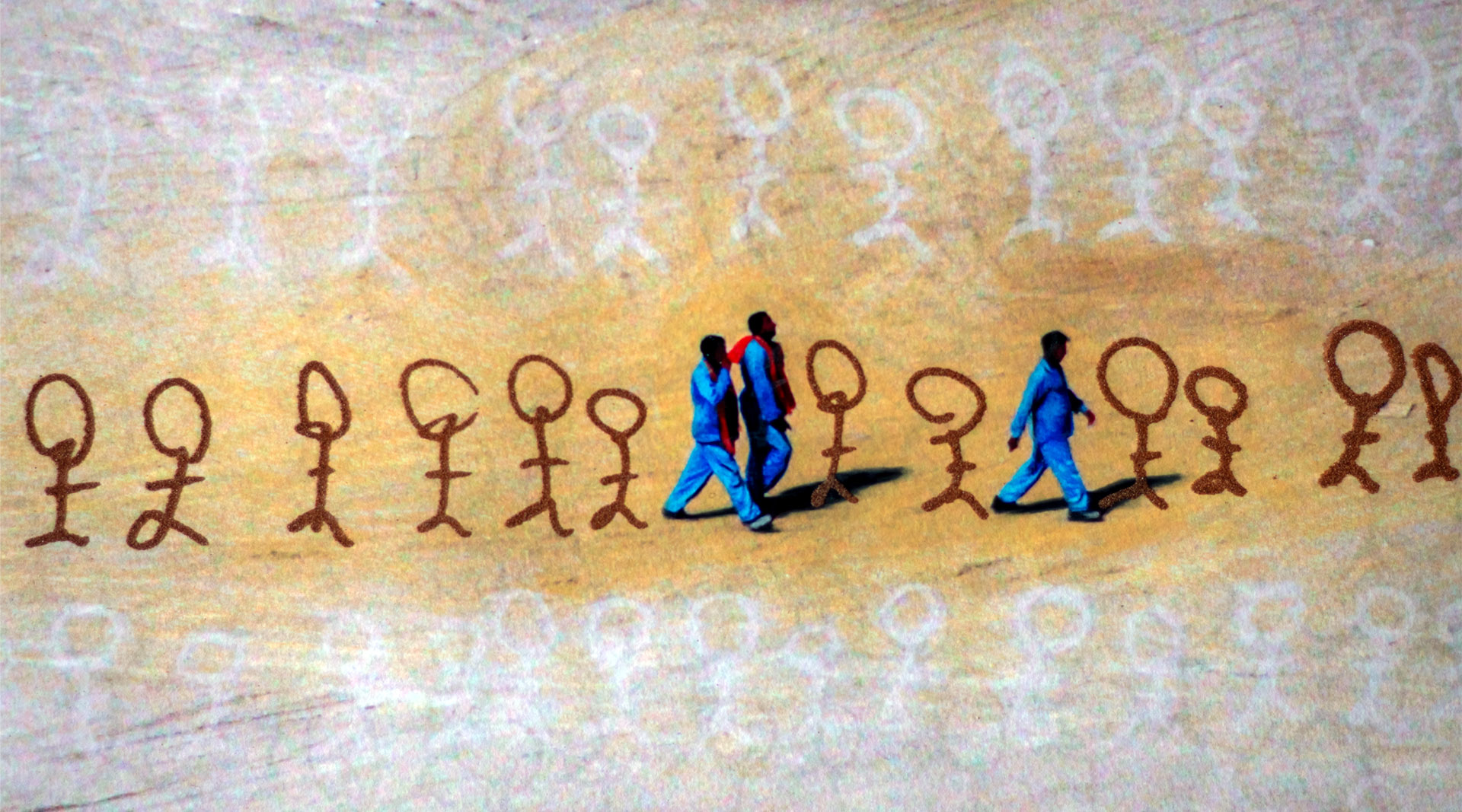 are site-specific works installed in public locations around the world. Many include video documentation of the transition from day to night, which is also available for viewing on the youTube page. All installation and site-specific works can be located and viewed through the interactive Google Map.

"With this body of work, I am bringing my ideas out of the gallery space and into public environments through site-specific solar lightbox installations. During the daylight hours the solar cell charges a battery while a photographic image is visible through the lightbox glass. When the sun goes down, the piece lights up to reveal additional information that (re)contextualizes the original image- providing a new way for viewers to perceive the piece before them. These “binary message” works have led me to begin using time-lapse videography as a way to document the changing nature of the artworks and show viewers how they evolve through the course of a day and night in these public environments."

contains work created after returning from a medical mission trip to Haiti in October of 2007. The trip was organized by a group that brings together people with medical backgrounds from around the United States to visit Haitian villages, bringing supplies and personnel to provide help to people without any other access to medical facilities. We were housed for the week at an orphanage in the village of St. Ard, which houses one of the few public clinics in the country. From a western perspective, the facilities would be considered rudimentary, but in Haiti it was one of the best available to the people who live there. Works included in this collection are from multiple exhibitions, including: "Thirteen Boats For Pastor" (2008, Sioux Falls, SD), "Haitian Water" (2008, Columbus, OH) and "Before the Ground Shook" (2010, Dubai, UAE).

works from graduate study and transitioning into my artistic practice in the United Arab Emirates. Many of the selected works were included in the solo exhibitions "Emersion" (University of South Dakota: Vermillion, SD), "Gathering of Meaning" (Nuance Gallery: Beresford, SD) and "Mythologies Within Us" (Washington Arts Center: Vermillion, SD).

(All artwork and permissions © Joshua Watts, 2022)